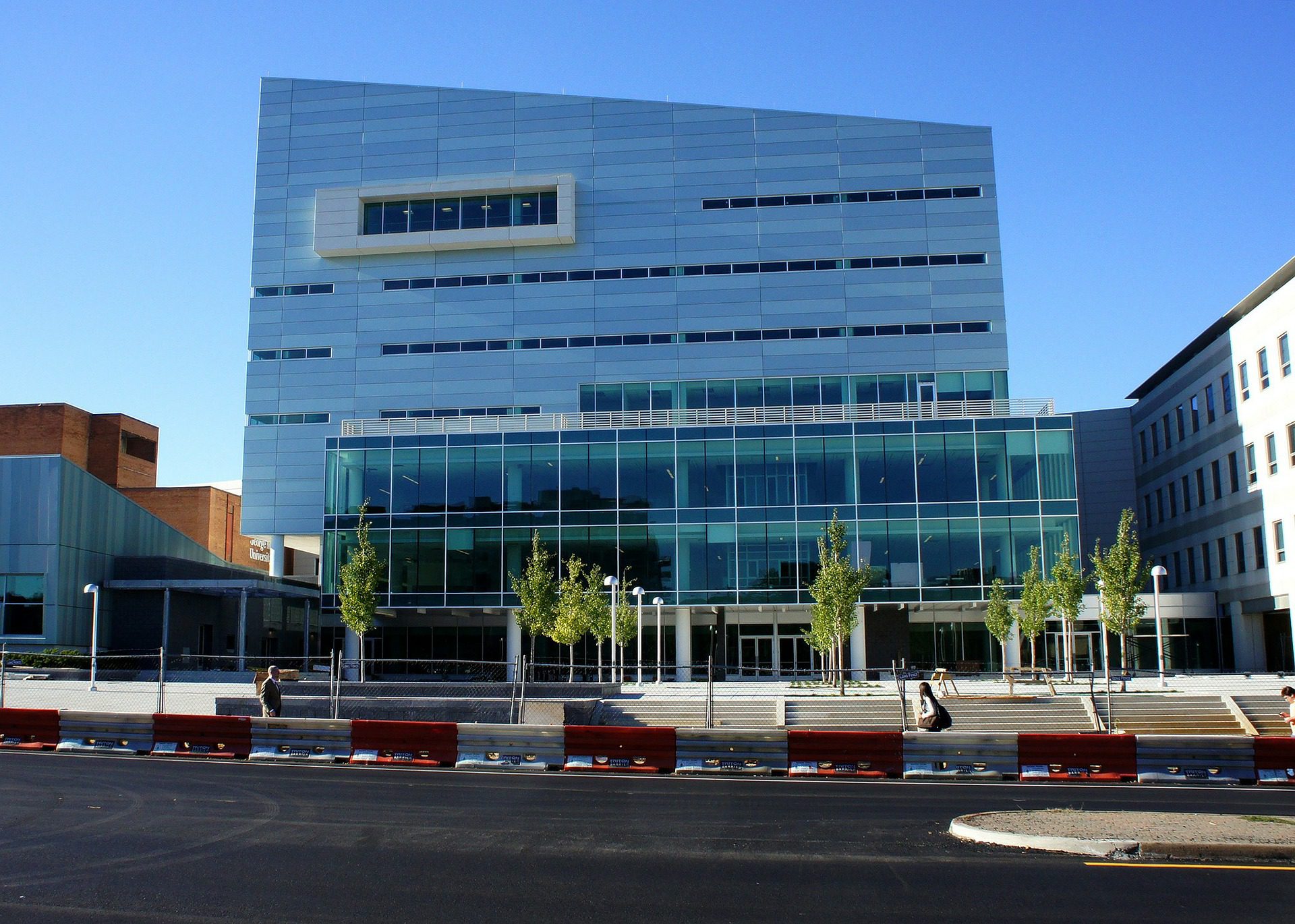 How Can Schools Save Money with Window Film?

Window film can help schools save money in a variety of ways. In San Francisco, temperatures are generally warm all year, but toward the later months of the year, it’s not uncommon for temperatures to drop into the lower 40s due to the city’s location right off the bay. This can be problematic for schools because they generally require HVAC use the entire year. For this, window film offers a solution. Window tinting can help schools save money on energy costs by stabilizing interior temperatures and increasing HVAC efficiency.

In addition to these energy saving films, there are also a variety of window tinting products like anti-graffiti film, decorative film, and even whiteboard films that can help schools save money on repairs and renovations. Window tinting is a much more affordable alternative to window replacement, and it doesn’t require expensive construction or structural changes.

In addition to saving money, window tinting benefits schools in a variety of ways. With one simple installation, faculty and students can enjoy a safe, clean, and fun environment because of the following benefits:

Safety/security: In case an accident or natural disaster occurs, security window films can help prevent staff and students from being injured by broken glass.

Learn More About Window Tinting for Your School

Find out today how much your school can save with window film. Call San Francisco Window Film to receive an estimate on window tinting for your San Francisco school, college, or university or to get more information about our products and services.