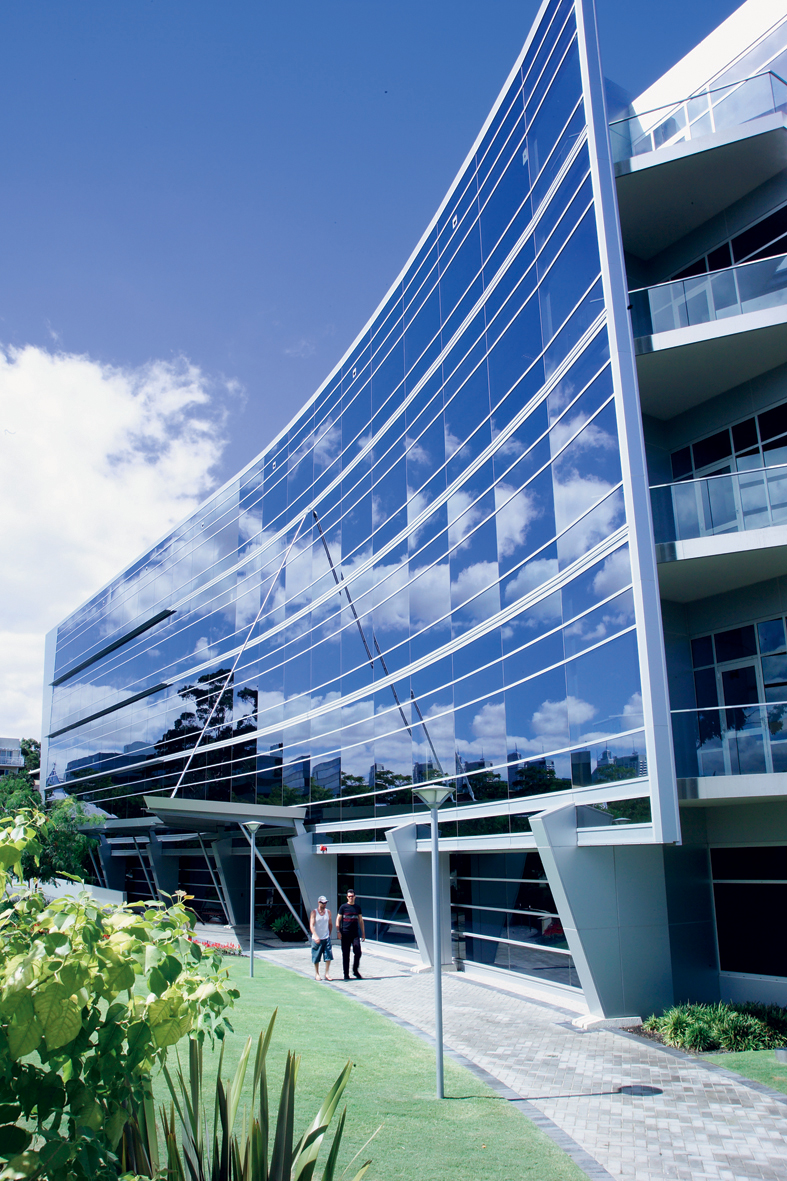 Whether you’re redesigning your home or need a way to create privacy in your office, Solyx® window film can provide you with the solution you need. Solyx® window films offer a variety of benefits for both residential and commercial properties, including:

Affordability: Solyx® window films achieve exactly the same effect as laminated panels and custom glass and cost only a fraction of the price.

Variety: Solyx® films are available in a wide range of styles, including popular options like frosted, sandblasted, and textured/patterned film.

Versatility: Solyx® films can be made or cut to fit any wall, window, or surface in your building.

Solyx® window films are available in a wide range of styles and finishes, so you can achieve the perfect look for your space. Add one or more of the following styles to your home, office, restaurant, hotel, hospital, or commercial property for a stunning appearance:

Are you interested in installing Solyx® window film in your home, office, or commercial space? Call San Francisco Window Film! We carry the largest selection of Solyx® and decorative window film in the San Francisco area. Let our team transform the appearance of your building!

Solyx® produces some of the finest decorative films for both residential and commercial settings. As a world leader in the decorative window film industry, Solyx® is a strong contender for home and business glass treatment solutions in San Francisco. These innovative films allow you to choose how much light comes through your glass while acting as a privacy solution for your property. Some Solyx® window films are specifically engineered to perform niche tasks: cloaking films mask screens and monitors while leaving the rest of the glass crystal clear, and whiteboard films are cost-effective whiteboard solutions for office or school settings. Furthermore, Solyx® films come in a wide array of colors, looks, and finishes to fit any brand or style. Finally, Solyx® films are easily removed for fast and fun updates any time of the year! You get the gorgeous aesthetics you want with the functionality you need! And all of this is done without any permanent structural changes to your space. To see just how stunning Solyx® window films are, browse our Solyx® gallery below or click here to see all the designs Solyx® offers. 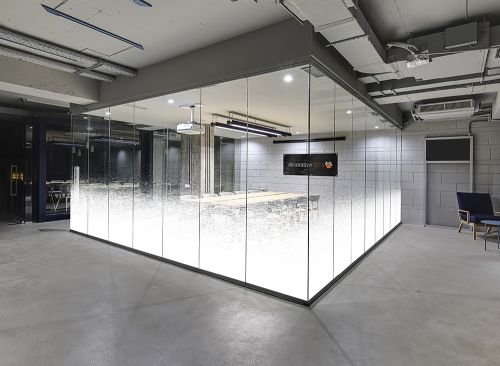 This Beach Grass Gradient is beautiful and has a natural look, making it great for business and office owners looking to soften the appearance of their space. The transition from white to clear is perfect for gradual privacy. Click here to see all Solyx® decorative films! 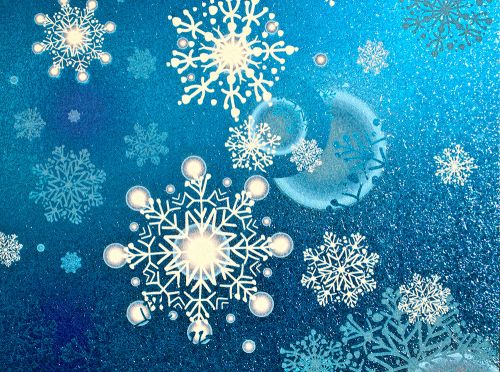 Decorate your windows this holiday season with this beautifully designed nonadhesive static cling window film. After the holidays, this film can be peeled off the glass and stored in its original packaging for next year!

This clear polyester window film is available in numerous geometric and natural patterns, like this Dusted Leaf design. These films are perfect for providing a bit of privacy, obscuring direct visibility, and allowing copious amounts of natural light in. 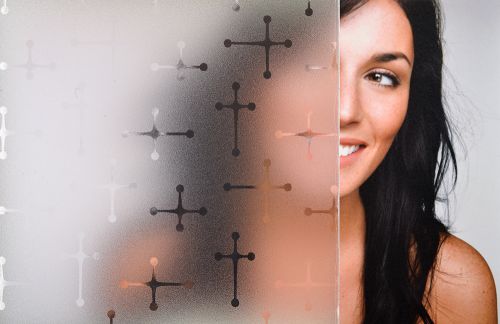 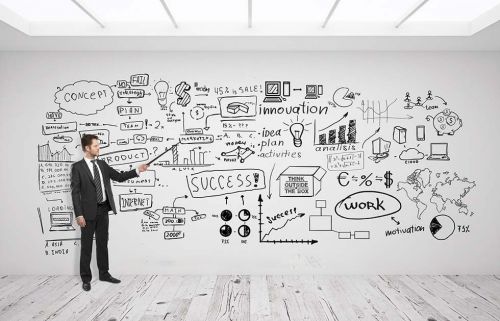 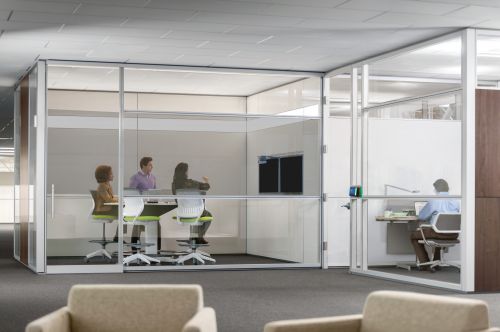 Cloaking film obscures wall-mounted screens and other large LED displays in conference rooms, huddle rooms, and other glass-enclosed rooms. Screens appear black from the outside, but everything else in the room is visible. Most large wall-mounted displays can be cloaked. Click here to see all Solyx® decorative films! 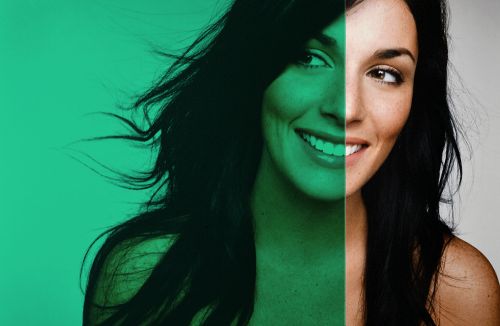 These translucent colored polyester films are scratch resistant with a glossy surface. They’re great for creating high-quality stained glass designs, window graphics, and even back-lit glass displays. There are 25 gloss colors that can be combined, so you have an unlimited color palette! Click here to see all Solyx® decorative films! 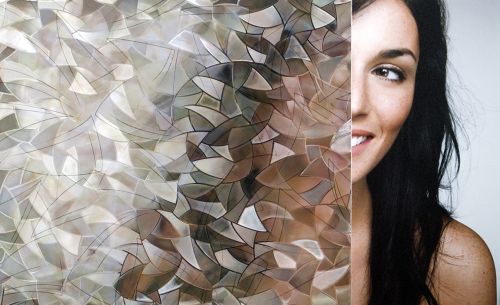 This gorgeous film is made of a self-adhering, translucent, embossed vinyl. Prism-like facets make light dance but still create privacy. This is an excellent film for obscuring direct visibility. It also allows for excellent light transmission, making it perfect for bathroom windows or glass cabinet doors. Click here to see all Solyx® decorative films!