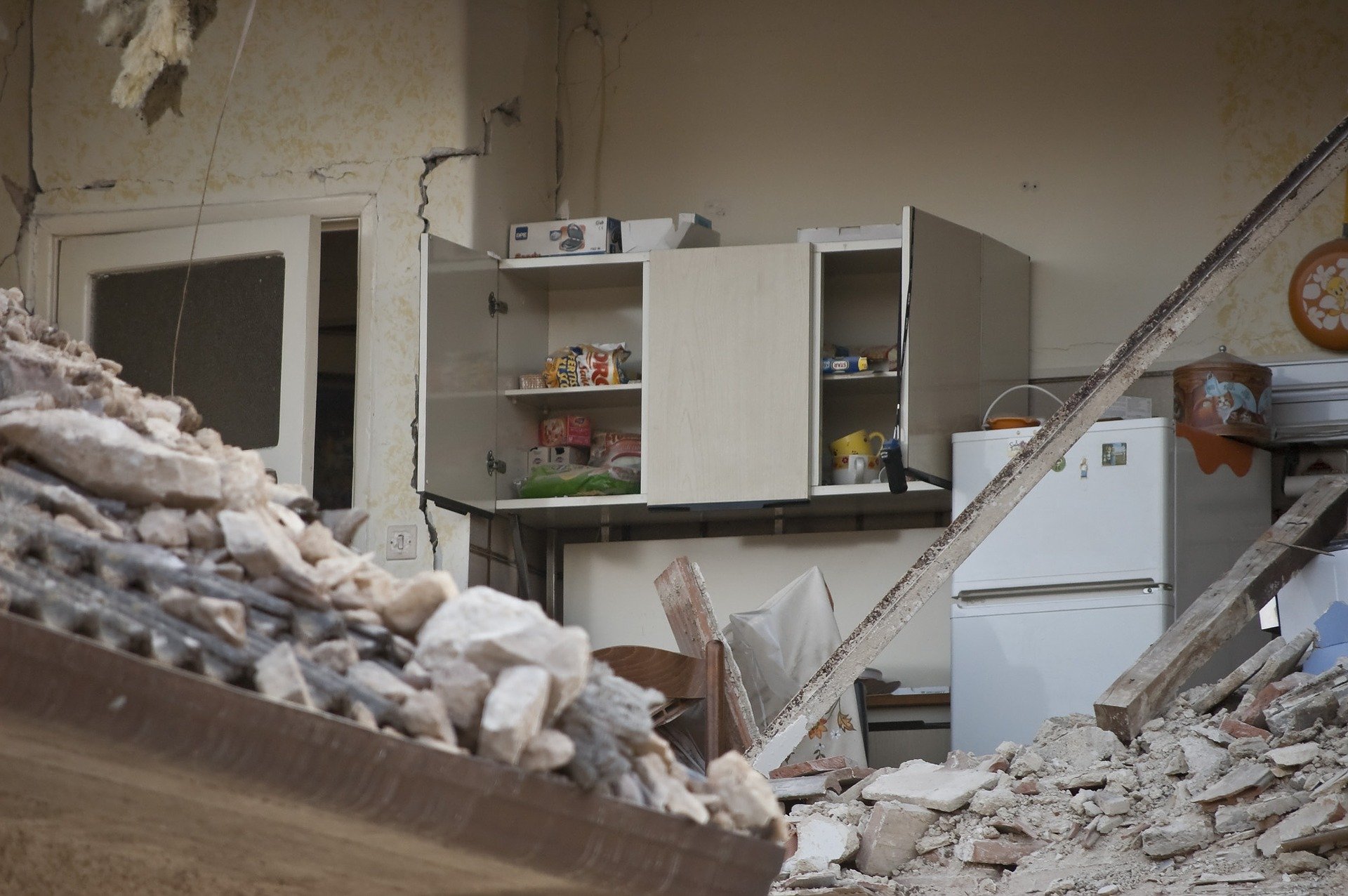 Minimize Earthquake Danger & Get Up to Code

There are few experiences more terrifying than being caught in the midst of a violent earthquake. Adopting a seismic mitigation strategy is not only important for personal safety, but is also crucial for your ability to maintain compliance with building codes and permit requirements. Our earthquake mitigation films offer San Francisco property owners a revolutionary way to update older windows and high risk areas made of glass in order to reduce risk and maintain legal compliance.

San Francisco is high risk for earthquakes because of its location along the San Andreas fault line. While many earthquakes are so small that they are virtually unfelt, every once in a while, a major incident occurs. Each year, California experiences about two to three earthquakes that are significant enough to cause damage to buildings and structures. This is why cities like San Francisco have taken it upon themselves to implement stricter building codes in recent years.

Earthquake mitigation film is a low-cost solution that can be used to bring San Francisco homes and buildings up to date with current seismic codes. It is especially beneficial for cases in which: 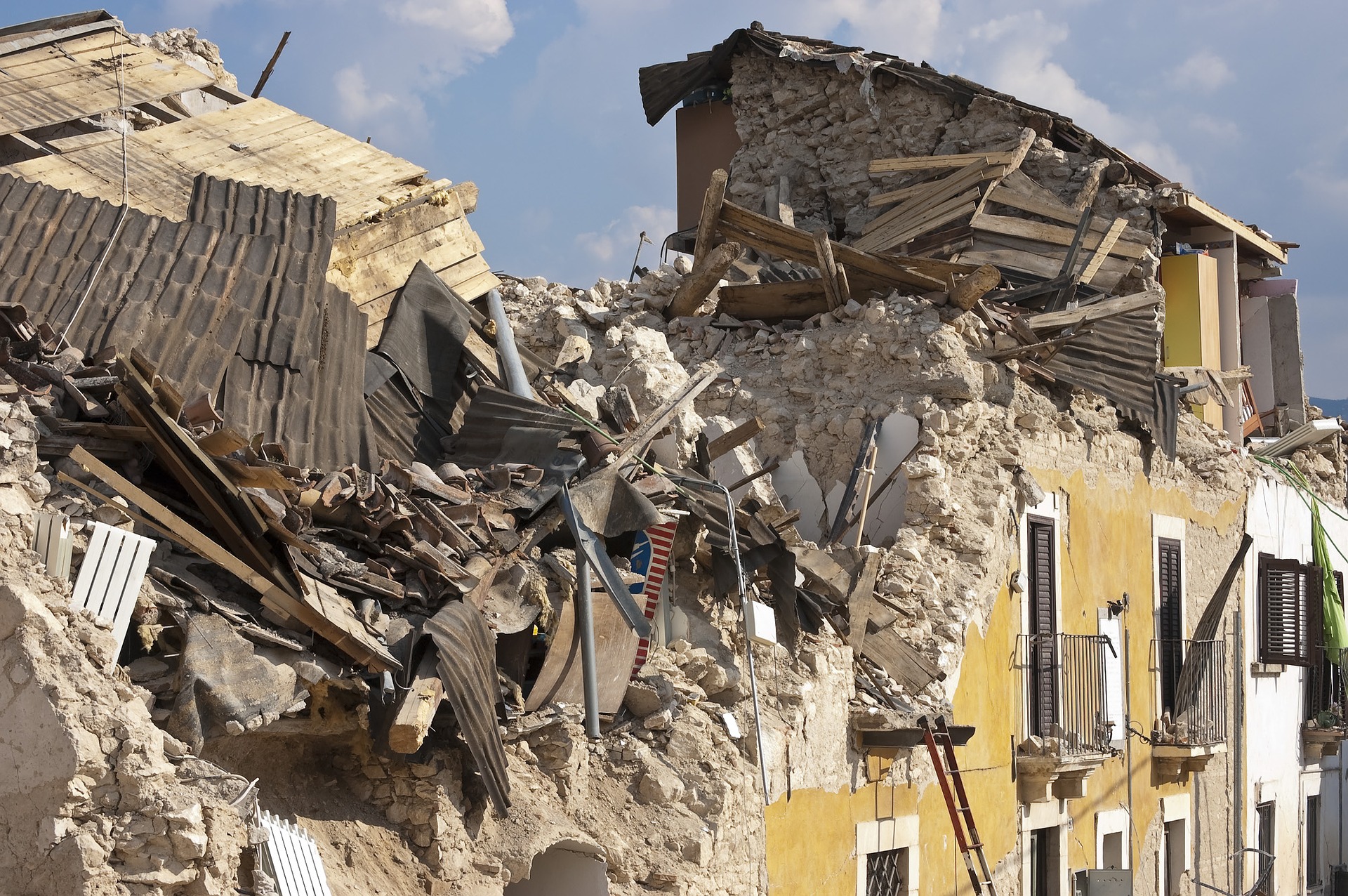 Safety window film can be used to engineer a solution that complies with seismic code without imposing a severe financial burden to the property owner. Not only does it make the property safer, but doing this can also help with the process of being able to attain a building permit for renovation purposes. 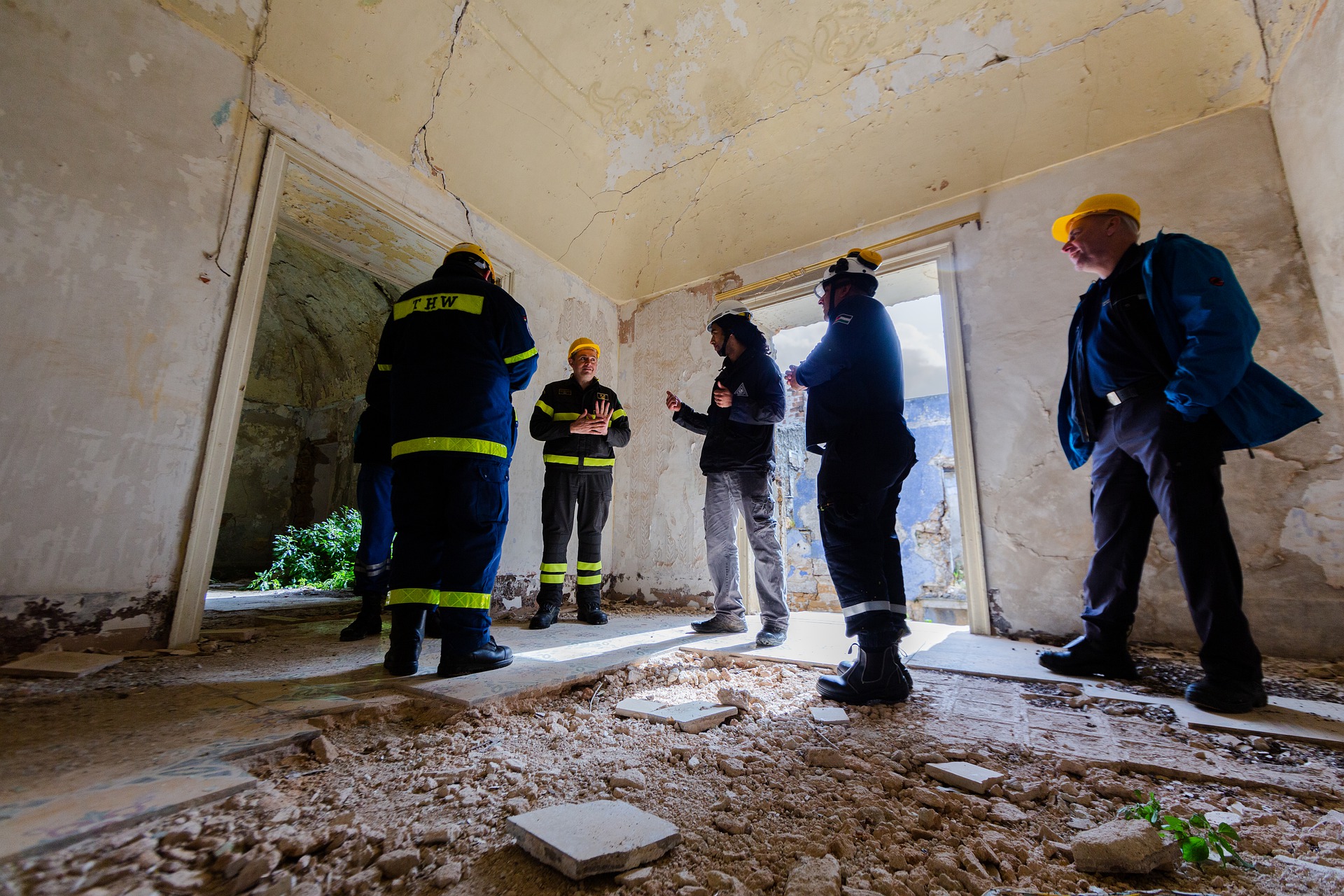 Reduce risk, improve the safety of your property, and get up to code! With the right professionals on your side, you’ll be able to implement an effective seismic mitigation strategy for your San Francisco property. We’ll engineer a custom solution based on your building specs and requirements. Here are some of the crucial factors that we’ll take into consideration: 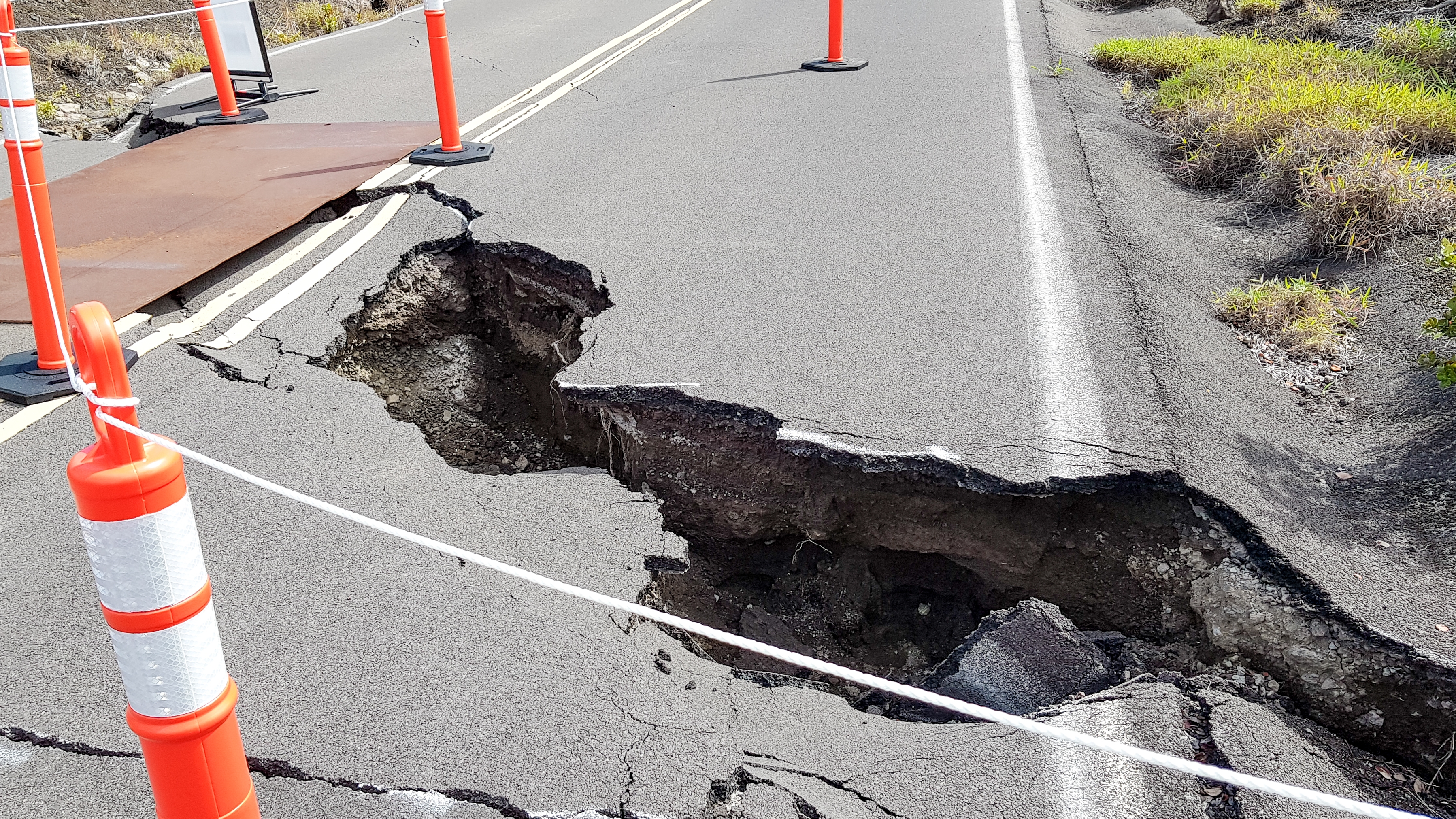 Earthquakes happen, but you can be prepared. Take steps now to reduce your risk of being impacted by seismic activity in the future. Call our office today to discuss using window films as part of an engineered solution for seismic mitigation in San Francisco or any other city on the West Coast.