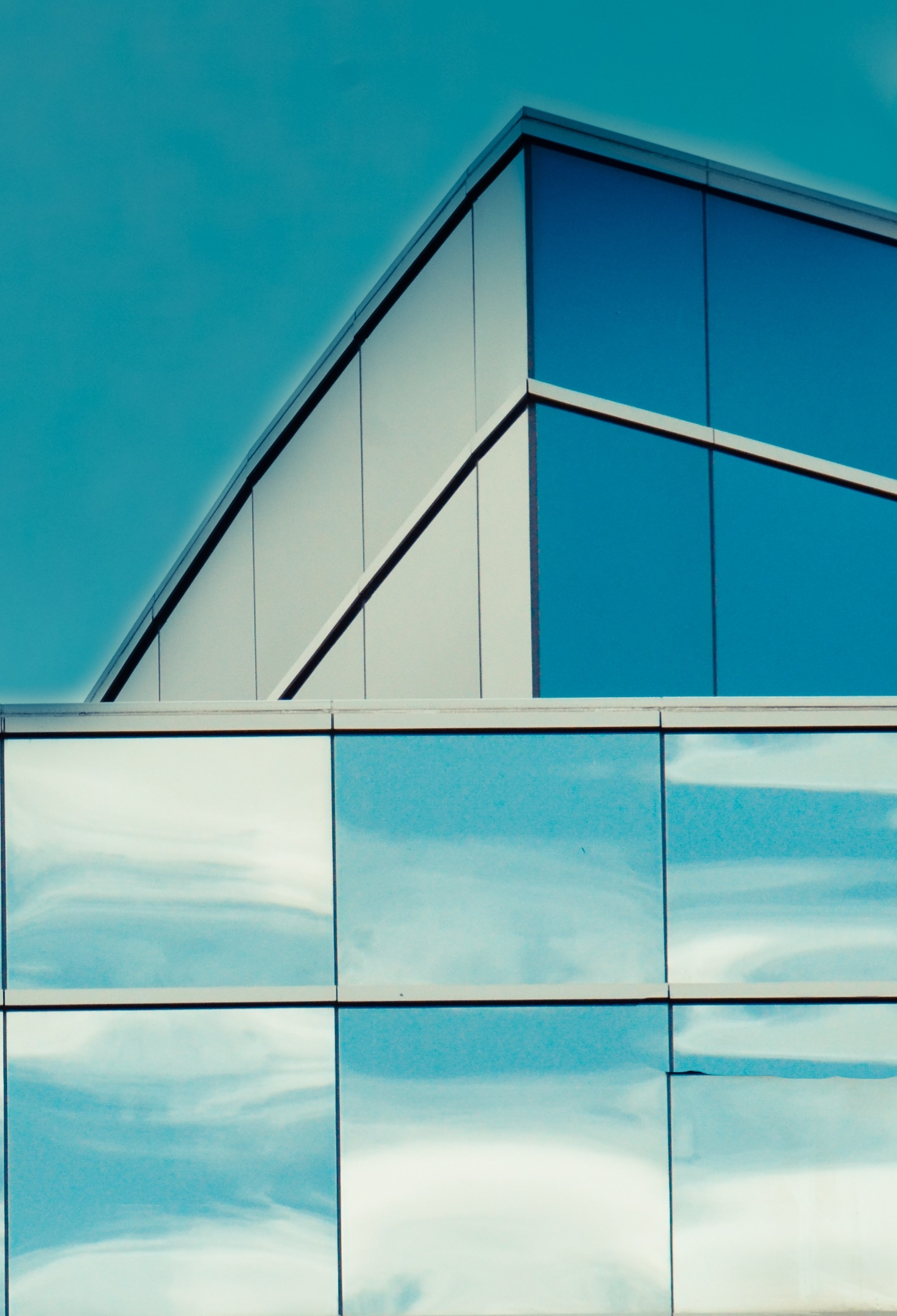 Whether you’re at home or in your workplace, windows play a huge role in your daily life. They affect the way you work, live, and play. As a result, they must be effective at protecting you from inclement weather, heat and cold, and the sun’s harmful UV rays. V-Kool is a unique solution to the many issues that arise from the sun shining on your windows, and it has added benefits like privacy and security.

Energy efficiency: In the summer, solar heat gain in any area of the country, even here in San Francisco, can lead to high air conditioning costs. V-Kool is a solution that greatly reduces the buildup of heat, thereby lowering energy costs and virtually eliminating hot and cold spots in your home or office.

Glare reduction: Glare through windows, especially in the afternoon, makes some rooms in your home or commercial building practically unusable. But with V-Kool window tint, you can take back those rooms and enjoy them once again. This is because V-Kool blocks 99% of the sun’s rays while still allowing in over 70% of visible light, letting you fully enjoy the lovely San Francisco views day and night.

Fade reduction: Although UV radiation makes up only 3% of the sun’s rays, it is the chief cause of fading and deterioration in valuable carpets, draperies, and other home furnishings. UV rays are also a known cause of melanoma. Clear glass blocks only 33% of the sun’s UV rays, so V-Kool, which blocks 99% of these rays, is a health-conscious choice.

The Unmatched Clarity Of V-Kool

Many window films have a reputation for making your windows dark, acting like a mirror, and blocking out the desired natural light. This ends up making rooms darker, distorting your views, and giving a shiny appearance to your home or business from inside and out. However, V-Kool is not like other window tints. In fact, it is not tinted at all. It’s a clear window film, allowing in 70% of all visible sunlight while blocking 99% of damaging ultraviolet rays.

Beyond being a beautiful product, the efficiency of V-Kool is unmatched in the window film industry.

Explore the details about V-Kool’s unparalleled aesthetics and performance in the product fact sheets below:

If you are interested in V-Kool or any other window film product for your home, contact us at San Francisco Window Film for a free consultation today!